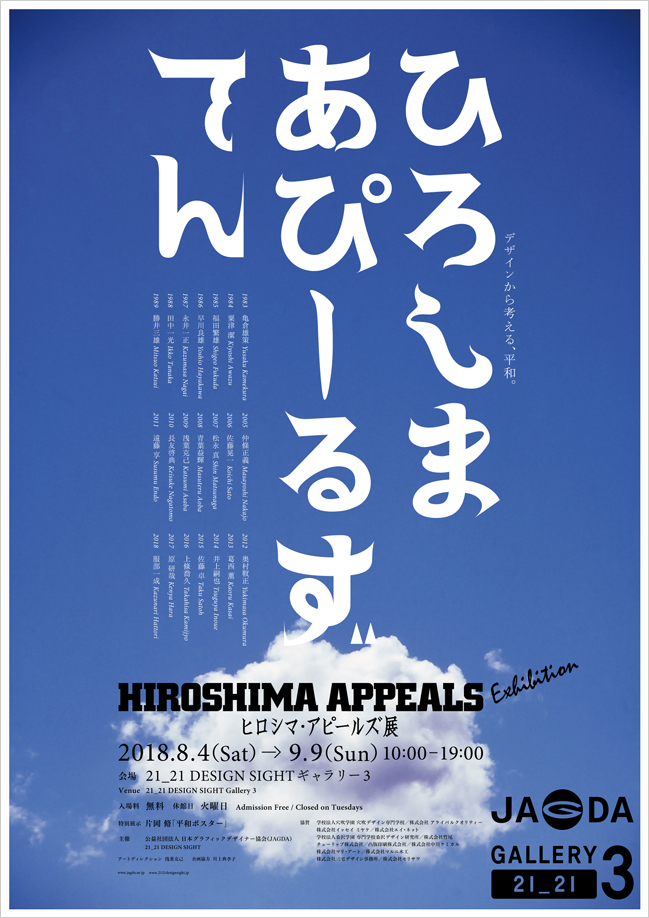 "Hiroshima Appeals" is a poster series produced by the Japan Graphic Designers Association Inc. (JAGDA), the Hiroshima Peace Creation Fund and the Hiroshima International Cultural Foundation to keep the memory of the first atomic bombing on mankind alive, and to bring the appeal for world peace to a mass audience. A Hiroshima Appeals poster is created annually by a graphic designer for distribution in Japan and around the world. The posters are designed to give voice to the "Hiroshima's Spirit" from a pure, neutral standpoint.
In this exhibition, all 21 posters in the series from the first in 1983, "Burning Butterflies" by Yusaku Kamekura (1915-1997) right up to this year, "Question Mark, 2018" by Kazunari Hattori (1964-) will be on display. Also on show in a special exhibit are works of Siu Kataoka (1932-1997), a Hiroshima-born designer who survived the bombing at the age of 13 and set himself the challenge of creating 100 posters for peace. As he wrote "I have something to live for and that I want to share with children and future generations," Kataoka created 72 posters until his passing at the age 65.
Vivid messages conveyed by design. May this exhibition be an opportunity for many of us to reflect on the memory of Hiroshima and its hopes for the future.

In 1983, the Hiroshima International Cultural Foundation and Japan Graphic Designers Association Inc. (JAGDA) announced their collaboration on a project focusing on the theme "Hiroshima's Spirit" that transcended words to widely convey the prayers and wishes of Hiroshima, which experienced the ravages of the first atomic bomb used on mankind, and launched the Hiroshima Appeals poster campaign to distribute posters with the goal of promoting peace at home and abroad.
The first poster that year, entitled "Burning Butterflies," was created by Yusaku Kamekura, the president of JAGDA at the time, and it garnered an excellent response for exhibiting beauty and grace while also containing a powerful message of prayer for peace and pacifism.
In subsequent campaigns, up to the seventh in 1989, one JAGDA member, who was a leading graphic designer in Japan, added one new Hiroshima Appeals poster every year at no charge from a purely neutral position, free of ideology, politics, or religion, and presented it to the mayor of Hiroshima in conjunction with the anniversary of the atomic bombing of Hiroshima.
The Hiroshima Appeals project was reinstated in 2005 to commemorate the 60th anniversary of the end of World War II, and posters were presented to the mayor of Hiroshima City every year as well as distributed widely around the world. The Hiroshima Peace Creation Fund has also participated in the project as a sponsoring organization since 2013.
Today, past Appeals posters have been published in many art textbooks, and are widely introduced in school education. Furthermore, the activities of Hiroshima Appeals were exhibited and introduced at the International Media Center of the G7 Foreign Ministers' Meeting held in Hiroshima in conjunction with the Ise-Shima Summit in 2016. 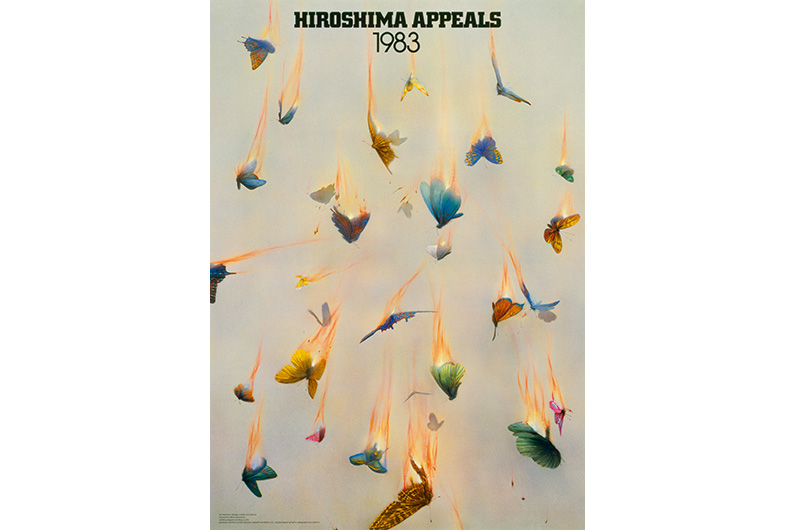 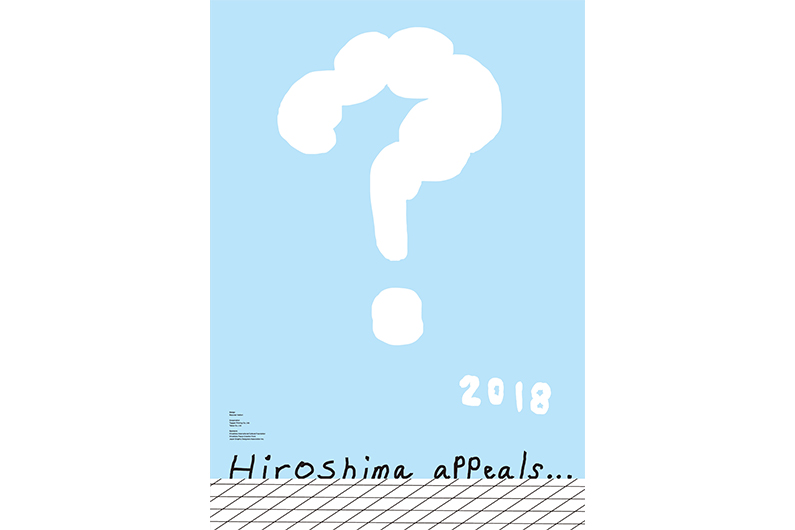