A 22nd-century history textbook will explain that people did not use the internet in the pre-pandemic era. Those who live 100 years from now may consider this was because society was not fully equipped before COVID-19. After all, people were still going to schools or offices on packed trains, gathering in hospitals full of viruses, and making decisions only among people who could physically turn up to a meeting. Thus, the past is looked back on from the future and constantly rewrites the present.

The exhibition does not attempt to foresee what 2121 will be. It may be possible for today's teenagers to confirm such speculation when 2121 comes, but that is not important here. For this exhibition, we created a tool called Future Compass and asked pioneers in various fields to use it freely by hand, to choose three words and compose their own questions from those words, for thinking about the future. So, the main works of this exhibition are those questions themselves, asking what it is to visualize the year 2121 now, and what kind of insights and viewpoints are involved.

The master cyberpunk science fiction writer William Gibson once stated, "The future is already here - it's just not evenly distributed." And in the pandemic period, Gibson asked us, in an interview with WIRED Japan "why can't we as humanity imagine the 22nd century?" He questions where the "future" belongs, and suggests deep insight into how we interpret it.

To those alive in the 20th century, it seemed a rather simple matter to imagine the 21st. Future images were proposed at the levels of business and nation, and indeed, these were sometimes realized. As a result, we made remarkable progress. But on the other hand, the century was devastated by war and conflict stemming, in part, from incompatible images about the future. A side-effect was a whole class of people who were left out of any benefits from progress. One good example is our neglect of long-term external dis-economic influences, which have led to drastic climate change.

We are living in such a 21st century, which may be why we show increasing reticence. This does not mean we should renounce attempts to envisage future times. It means that we should resist a "future" that has been determined by someone, while we were unaware. The best way is to prepare multiple prototype futures from as many sources as possible. Now, at this site, the various questions are gathered together and all spectators will edit those "futures" with multiple possibilities, and I hope this exhibition itself shows one of which we can call "the future."

Mankind has always wanted to imagine the future, and to make a reality out of it. We stand on the cusp of a continuum. Some 70,000 years ago, our Homo sapiens ancestors underwent a cognitive revolution. That prompted cultural features like religion, art and architecture to flourish, and significantly enabled us to communicate the products of our imagination to others. If that marked the beginning of "the future," then our Exhibition in which we consider the act of thinking about "the future" interrogates the very act that makes us human.

When you come and contribute, and tell others what you find, we will all, eventually, get a grip on the year 2121. 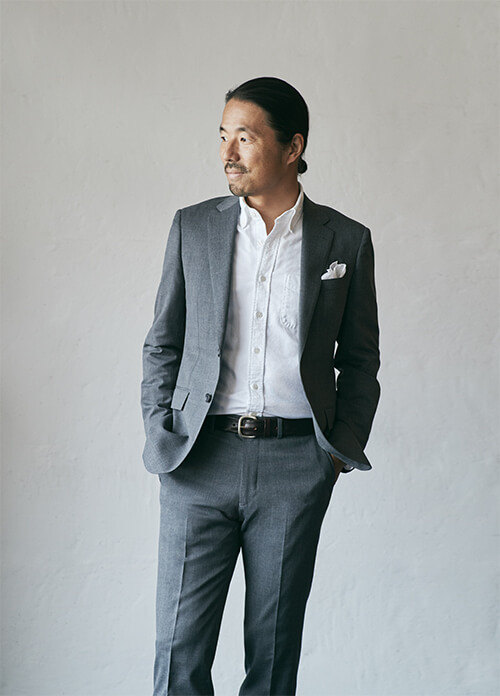